ATOP Devlog 3 - Shaping a Tale of Paper

Today we’ll catch up to where we left off two weeks ago when we talked about how the project began and showed you how the first playable demo of “A Tale of Paper” looked like (if you haven’t read it I strongly recommend you to). Without further ado, let’s continue.

After that first version was made, each student individually had to improve it in a time lapse of two months. After those two months, the project should include a tutorial, a first level and should be way more consistent than the first version was, improving the playability and the overall looks of the game. 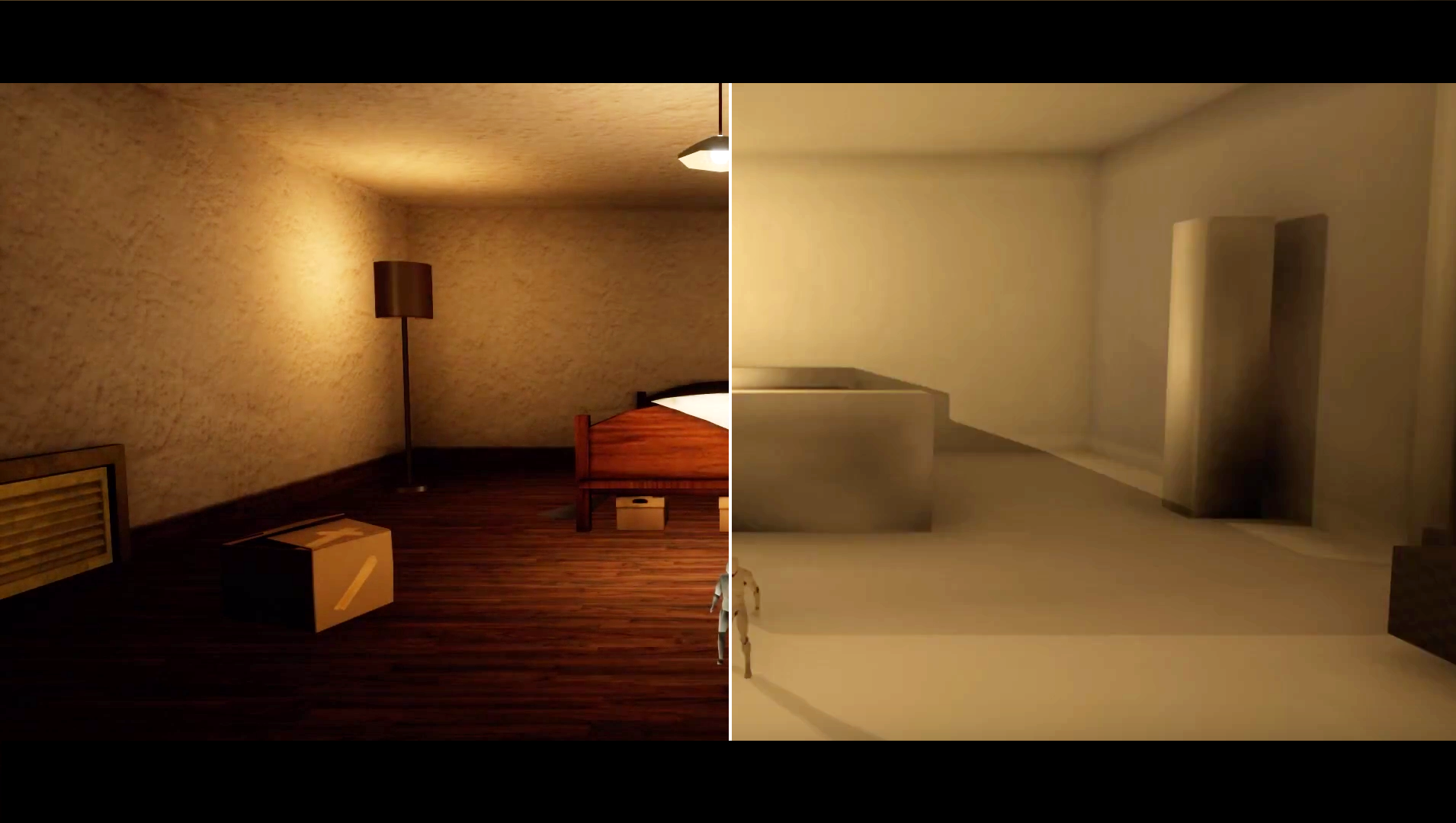 On january this was due, the project improved visually and now we could see the first model for “Line” (by that time, “Paperboy”) and the base for the mood of the first level was set. It also introduced what now still is the most important and iconic enemy of the game: The roomba.

Once the project was presented to the class the students had to decide if they wanted to continue developing their own project or to join any other project from the class.

Pau’s project, Paperboy, was meant to continue and the “OpenHouse” team was reunited to take this project onwards.

Here we show you how the second version of the game looked like:

(This was on January 2018, more or less two months after the first playable demo):

Thank you for being here and taking the time to read this, see you soon!

A Tale Of Paper

Play as an origami figure that comes to life and now must embark a beautiful journey.